The Ephorate of the
Rascals, Rogues, and Rapscallions

The Rascals, Rogues, and Rapscallions is America's most interesting men's club.

Since 1989, intellectually curious men have met under the banner of the Rascal, Rogues, and Rapscallions to enjoy each other's company, to challenge themselves to discover the interesting thing in unexpected corners, to make their own fun rather than consume second-hand entertainment. Counted among our members are university professors, artists and musicians, clergy of several denominations, scientists and engineers, medical doctors and others in the healing arts, writers and journalists, craftsmen and artisans. What binds us together is not a common discipline or professional pursuit, but rather an appreciation for discovery.

"The Rascals, Rogues, and Rapscallions is a fraternal society dedicated to exploration and discovery. This society of intellectually curious men seeks to challenge its members to discover the extraordinary in the ordinary, the heroic in the mundane, and the historic in the forgotten." [Article II of the RR&R Constitution.]

The Ephorate is the Board of Trustees of the RR&R.  It 1) consists of at least three members "who have demonstrated a sustained and zealous commitment to the ideals and well-being of the RR&R;" 2) it "embodies the ideals and traditions of the RR&R;" 3) it holds in trust "all intellectual, personal and real property of the RR&R;" 4) it grants and withdraws Lair charters; 5) it adjudicates disputes within the RR&R; and 5) it makes an annual report of its activities to the RR&R.  [Article IV of the RR&R Constitution.]

The name "Rascals, Rogues, and Rapscallions" and all symbols related to this organization are owned by the Ephorate and may not be used without written permission.

This website is an archive of more than 700 files relating to the history, traditions and ideals of the RR&R. 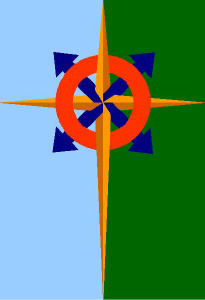 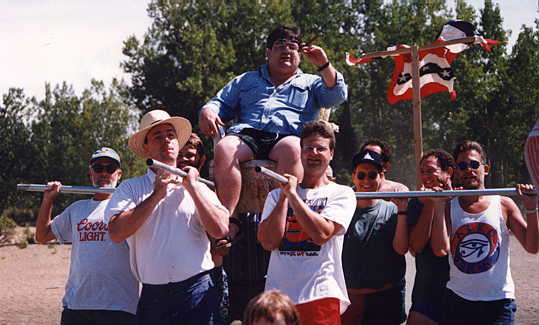