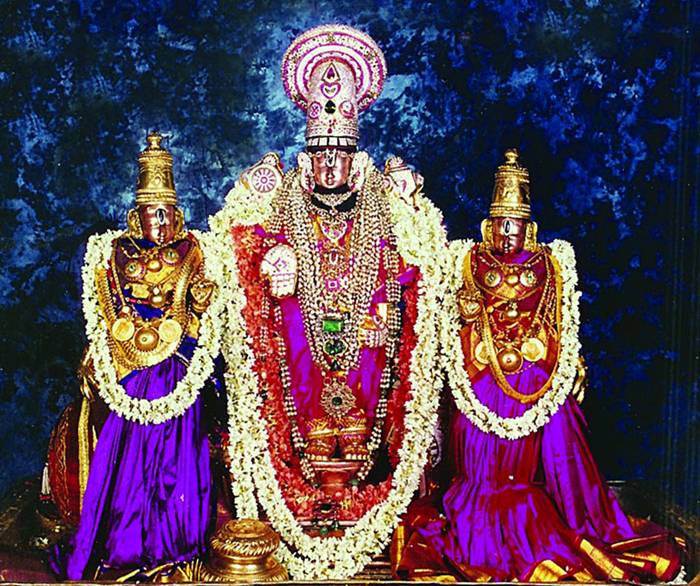 To know thyself properly , some of the common principles should be understood clearly. These common things will be complicated when analyze to understand. For example , great gurus, teachers say that you can not do business with God, or can not have a deal with God that you will offer some portion of your unexpected profits to him if He helps you. They strongly discourage this habit and they say it is foolishness to offer that way.

But if you see in daily life, the pilgrims and devotees to Tirupathi balaji (Lord venkateswara) are increasing day by day by hundreds and the offerings to Lord venkateswara is raising millions by millions. No other God or temple in the world is getting that much income as Lord Venkateswara do,for the past hundred years. The reason is this: Tirupathi (tirupati) balaji is very famous as aapada mokkula vadu, vaddi kasula vadu, which means that he is the lord who hears to help you in misfortunes, Lord Venkateswara is the lord who likes to take interest, money as a tribute for his help. Normal pundits, normal preachers can not explain how god takes money from devotees. But the cosmic creation is such a wonderful thing that there are many places which human pundits can not explain. 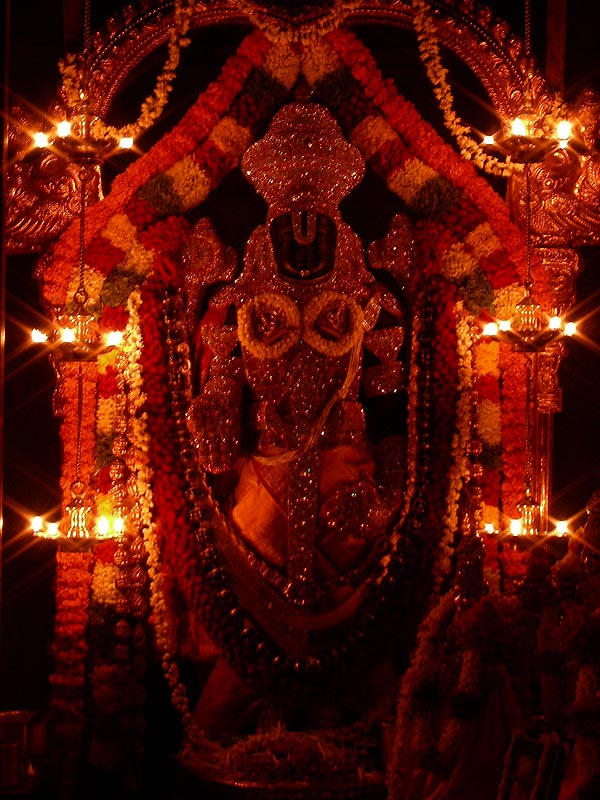 Lord venkateswara or lord balaji listens to bhaktas of three types.. aarthi, artharthi, jnani. He favours specially jignasu also.. when ever there is a danger or problem, people cry , plead for the help of venkateswara of tirupathi (govinda.. govinda). He listens to their call with lot of attention and helps them to come out of the danger easily. Thats why tirupathi balaji has thousands of bhakatas coming to him, by walk or by bus and paying their tribute or offering with lot of bhakti. If you want to know the bhakti you must see tirupathi. 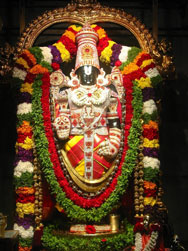 Lord venkateswara has taken loan from the god of riches kubera so much money for his marriage and pledged that he would be paying off the interest on the loan from the collections of tirupati temple. So, if you pray to Him that you will offer some portion of the money from the doubtful deal , you may get it in such a way that it was possible only through his help and grace. So the devotee , who got such a benefit come and secretly drops millions of money in the donation box. This became a regular feature which became common to common man. But, we have to analyze and learn some thing from this. Though religious gurus say this is not possible, Lord venkateswara, or Tirupathi balaji likes to help his devotees in their business deals . This is possible only through the form of Lord venkateswara of Tirupathi and he is pleased when they visit Him and pay off his portion. No body can command God to be like this way or that way. We have to observe what is happening around and learn about His ways.This balaji temple is in Tirupathi, andhra pradesh, India. It is Vatican city of Hindu religion. 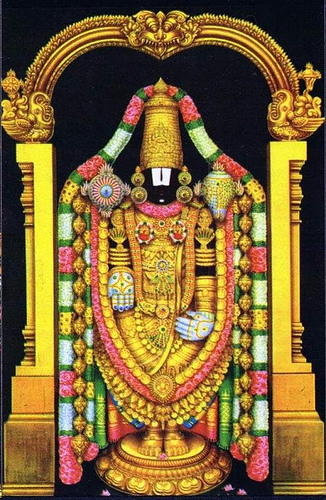 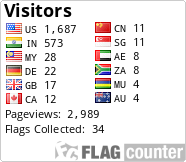