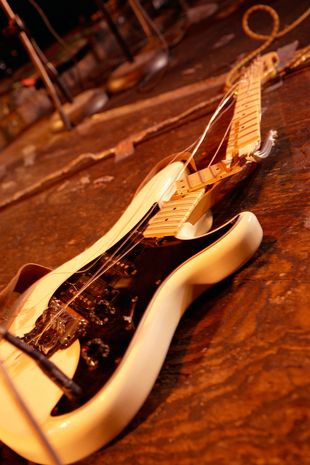 I had an opportunity to work with him way back in like 2002. It’s was actually an awesome experience but he is a bit high strung. We saw his true colors shine when we revealed that we replaced a member and added a member 2 weeks before recording with him.

We were in the process of demoing with a few major labels and he was picked by one of the A&R guys we were working with at the time to write and record with.

Day one we show up and meet with him and he takes us out to lunch so we can get to know each other a little better and discuss plans. After like 30 minutes we were out in the parking lot feeling like this was not going to be fun at all. He was a complete prick right out of the gate. Tells us how great he is and how much awesome shit he’s done in the past. We kind of had to reel him in and let him know that shit didn’t matter to us at all. Day ends and we are set to enter rehearsals the next day to start writing and pre production.

Day 2 we get set up in our rehearsal spot to start the jamming/writing process. During the set up we made some mention about how we recently went through a line up change and added a second guitarist because a previous member was just not cutting it anymore and wanted to focus on college at the time.

Well he flipped his shit. Dude went on a full on kicking amps and slamming shit around fit. He acted like a total Kyle... it was absolutely terrifying and hilarious at the same time. He decides to call the A&R guy and yell at him for not letting him know about the changes within our group. He then looks at us and says something lik He then looks at us and says something like “well you amateurs are on your own... I fucking quit” and storms off the premises.

We decided that since the label had put us up and paid for everything that we would hang there for a few days and write music and see if we could bring in another producer/engineer to work on the songs. We had several new songs in the bag with the new members already waiting to go so it was no big deal to us. We were just happy that maniac was gone. This literally just unfolded in the first 24 hours of this adventure.

Well after about 6 hours of jamming and coming up with a new song we decided to call our A&R guy and get things squared away. Well our boy Rick comes stomping back in to the rehearsal room with a blank look on his face and says “ok since you guys think your good enough to replace and add musicians to your band and write great songs all in a couple weeks then let’s hear one of your great songs.... hurry you dipshits got the length of one song to impress me... roll!”

We laughed and said that we just wrote something that day and had it pretty refined so we could play that song. He agreed to listen and then he would be gone.

We clicked off of ripped through the track pretty good and he stayed for the entire thing. He then asked that we hurry up and play him another song so we did. After the second song he smiled and said “guys I’m sorry I stormed off earlier... let’s write a better bridge to that new song you guys wrote today then tomorrow we write a 3rd track collectively... how does that sound?”

We ended up writing a really nice song with him and it all worked out great in the end. But it still never changed the way I looked at that guy. At the end of the day he is just a angry little man and I feel if he could let that go he would go much further in his career other than being the “demo guy” for major labels.

Edit: He had his assistant put every drum hit to the grid as well during those sessions.* 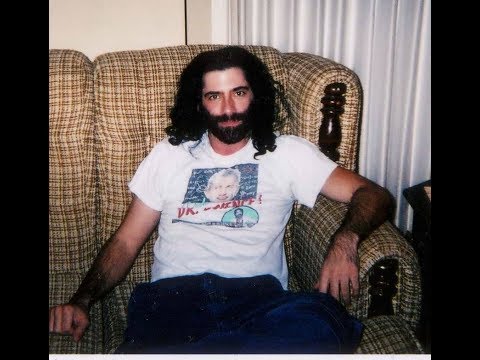 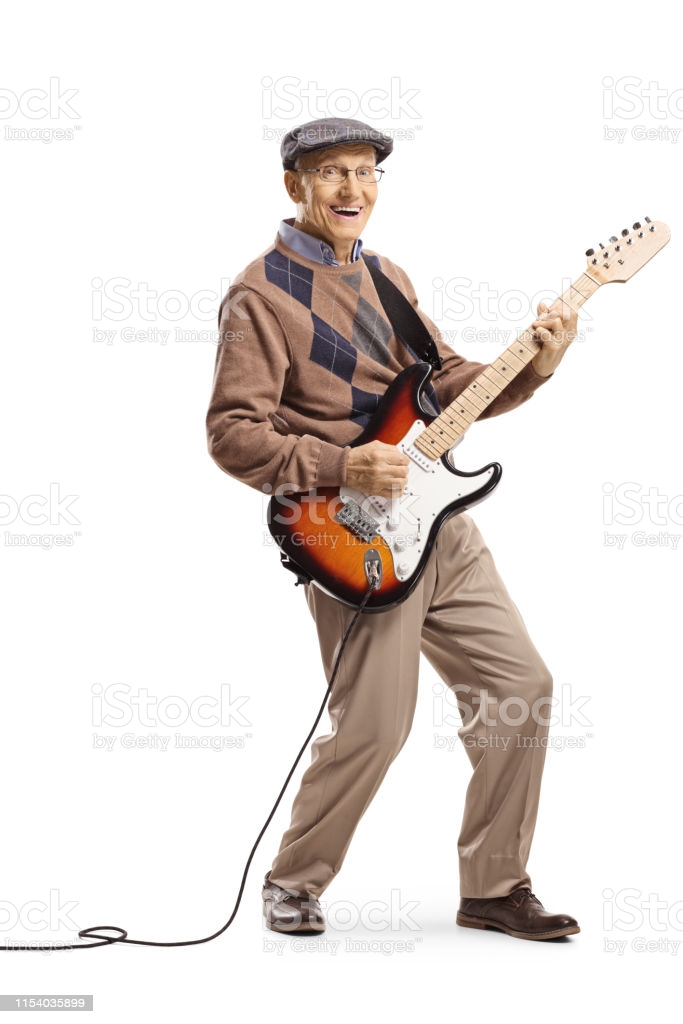 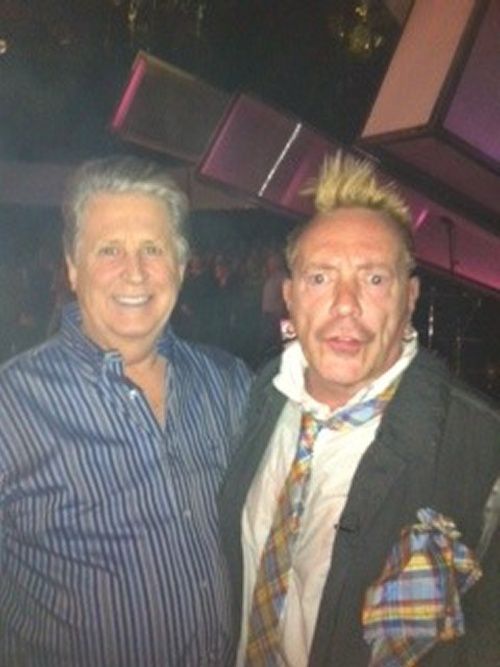 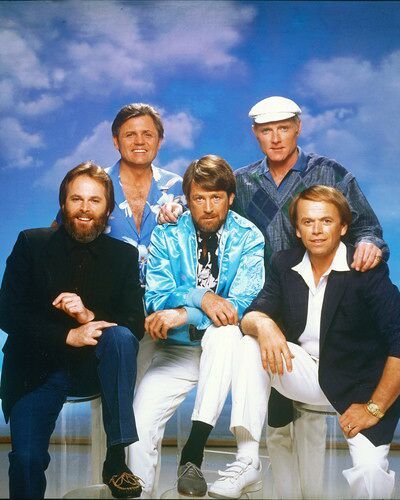 Look at these fat sluts